The foundation of who I am, what I have accomplished, and all my future endeavors are the result of prioritizing my sleep and overall health and well-being.
Get The Sleep You Need To THRIVE.

– The Adventurer
Have you felt as though something is your absolute true calling?
“I can say with the utmost of confidence that my life’s purpose is to inspire, encourage,and support others to go beyond their potential, as I seek to go beyond mine – not only as an athlete but a human being.” Jess would call herself a fitness aficionado. She is a self proclaimed health and wellness enthusiast who grew up loving the outdoors and living an active lifestyle.
Previous
Next 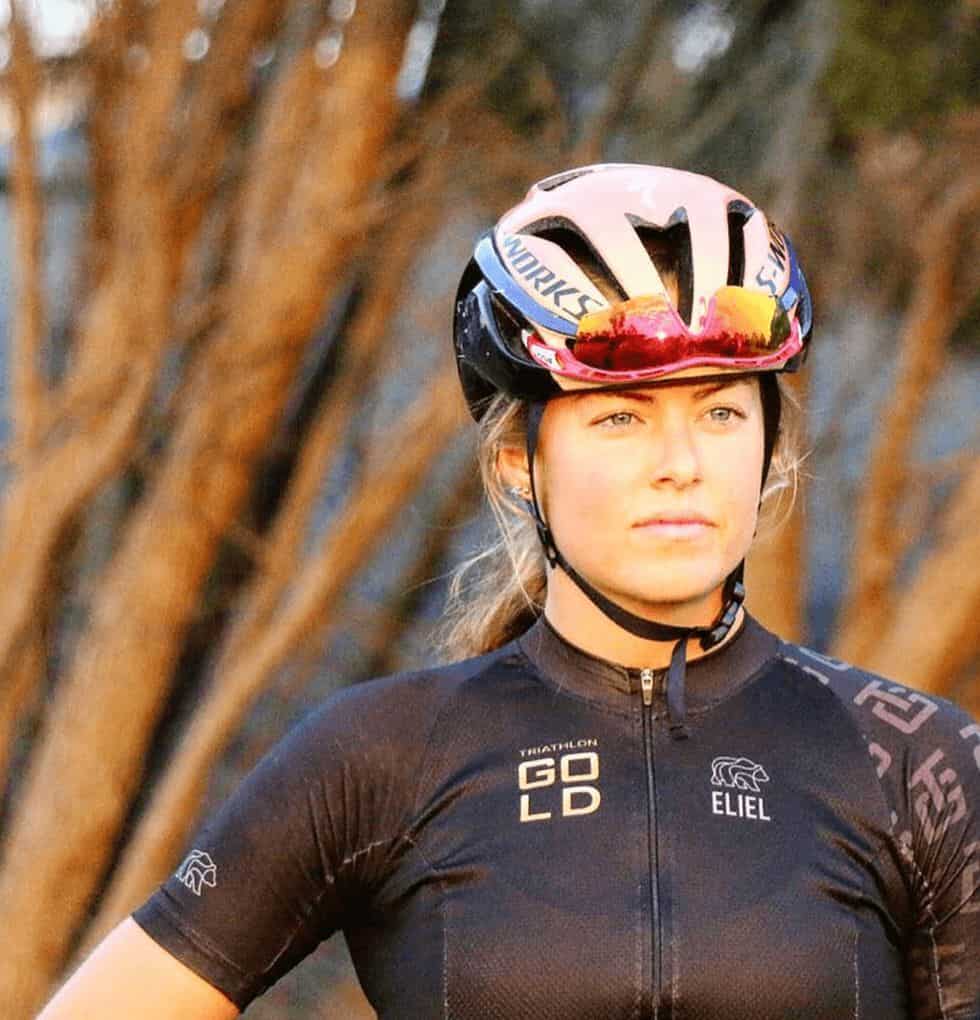 After graduating from Nova Southeastern University in May 2015 with a BA in Exercise Sport Science and a minor in Business, she immersed herself in professional triathlon and adventure racing.  It was during this time that she realized that if she wanted to reach her full potential, she would have to put sleep at the top of her priority list.

Triathlon brought Jess to California, where to she later met Shay through a mutual friend. She worked events alongside both Shay and Meg for Sleep Remedy and eventually was officially brought on to the team. The bond between the team was built on such a personal level, it has allowed the business to change the lives of thousands through sleep education and Sleep Remedy. 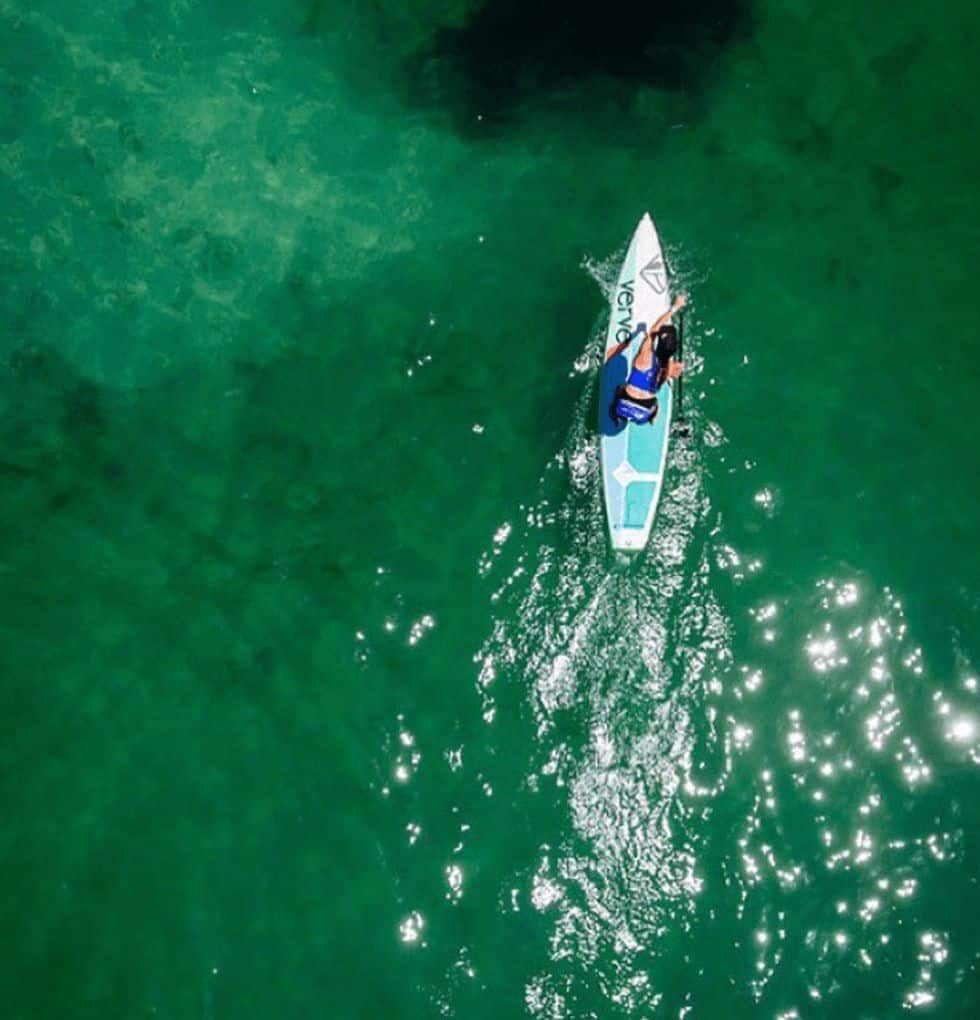 Jess has no doubt that sleep was the secret weapon behind all her success both in and out of sport. The routine she developed while training as an elite athlete has stuck with her as she chases other endeavors in her life. She tightly grasped how prioritizing her own health and wellness allowed her to better show up and be of service to others in her life and now, as the head of marketing and social media, she is on a mission to share her knowledge and passion with others to inspire them to do the same. 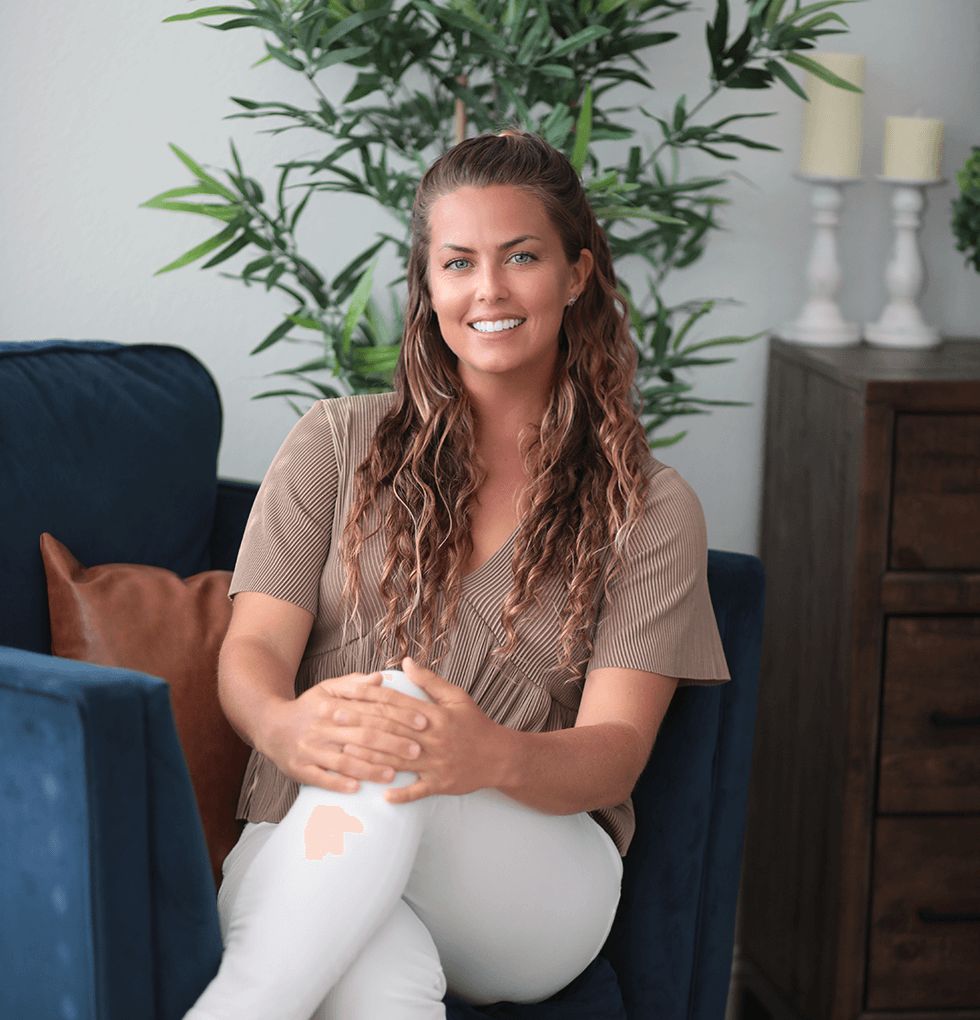 “Through my own studies, research, and self experimentation, I learned quickly how much sleep my body truly needed to withhold the type of training load I was putting myself through. Realizing what prioritizing sleep has done for me, it is now the first thing I ask my family and friends when they are coming to me with a health concern. I am that constant voice in their ear about how much sleep they should be getting and the quality of it. And if they are in need of a little jumpstart, Sleep Remedy is always the answer.

I will do anything to make sure my family and friends feel their best. I would never advocate for a product or supplement that I don’t fully believe in, trust, and have experienced the benefits of, myself. Sleep Remedy is at the top of that list.” 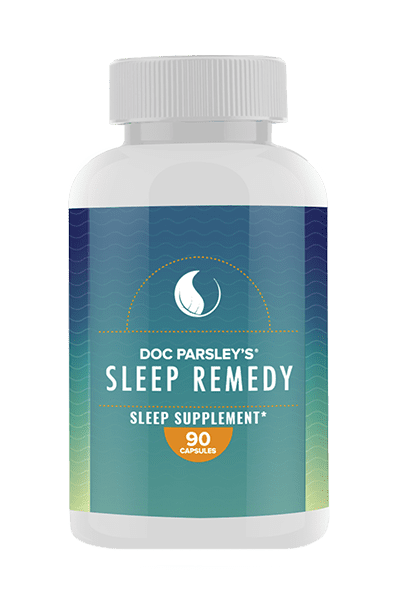