Menopause, Sleep, And How To Support Your Hormones

It's time to brush up on your menopause IQ.

Whether you’re personally entering this phase or have beautifully aging women in your life, here’s the first thing you need to know:

For many women, menopause is uncomfortable!

Between the hot flashes which cause a woman’s body and face to heat up quickly and uncomfortably, and the sleeping difficulties (waking her up several times a night), this transitional time can be incredibly trying (to say the least).

But understanding = empathy, and knowledge = power, so let’s take a deeper look at what’s going on under the proverbial menopause hood, especially as it relates to sleep.

By definition, menopause is the time in women's lives when the menstrual periods stop permanently, and they are no longer able to bear children. This transition is ushered in via the decline in hormone production, most significantly the hormones estrogen, progesterone, and testosterone.

These hormones work collectively to regulate both the menstrual cycle and the body’s reproductive capacity. Concurrently, estrogen, progesterone, and testosterone play a major role in the management of mood, emotions, energy, cognition, sex drive, and sleep.

Most women know estrogen as the most famous/infamous feminine sex hormone (though, when it comes to “desire,” the most influential hormone in both men and women is testosterone!) Additionally, it’s fairly common knowledge that estrogen regulates the menstrual cycle and powers the development of feminine sex characteristics during puberty.

Interestingly, I’ve found that many women are unfamiliar with estrogen’s role in other important bodily functions such as bone health, blood clotting, inflammation control, cognitive abilities, and sleep.

When it comes to sleep, estrogen is, in fact, a great ally. It helps the body utilize serotonin (feel-good neurotransmitter) and promotes deeper rest with fewer awakenings. That’s why, as women enter menopausal transition, a common and early signal is insomnia and difficulty staying asleep.

Like estrogen, progesterone impacts sexual development during puberty and is a key component in reproduction, supporting the phases of pregnancy, prepping a woman’s body for labor, and facilitating breastfeeding.

Progesterone is also considered by many to be a “calming” hormone because it increases the natural production GABA. As you may have heard me discuss in previous posts, GABA is an amino acid produced naturally in the brain that’s like nature’s valium. It helps mitigate anxiety, chronic stress, and depression, and works to boost sleep frequency and quality.

As a woman enters menopause, her body decreases progesterone production which can result in an increase in stress, restlessness, and trouble sleeping.

Testosterone is commonly associated with men, and while it is true that men have higher levels of testosterone than women, this doesn’t mean that testosterone plays an insignificant role for women.

Quite the contrary. In the same way that men need estrogen for balanced health, women need testosterone. It boosts energy, aids in creating optimal body composition and bone strength/mass, and, as previously mentioned, boosts sexual desire. To boot, testosterone helps the body produce estrogen, making it a key player in the sleep optimization landscape.

By the time women reach perimenopause (the menopause transition), the decline of testosterone, estrogen, and progesterone, and the positive impact they have on the multitude of bodily functions translates to great difficulty falling and staying asleep. 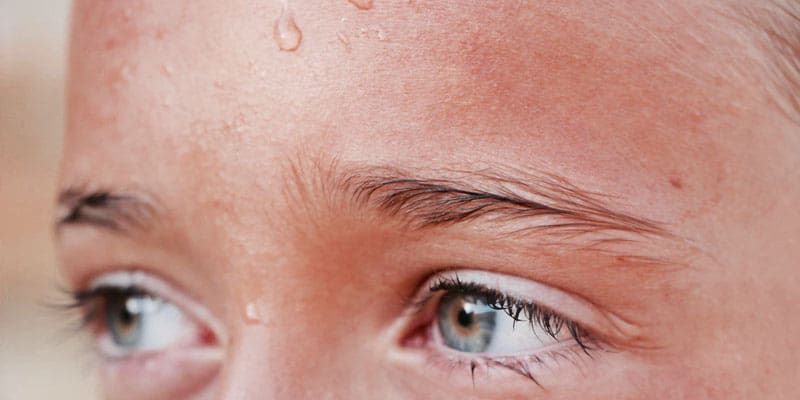 What About Hot Flashes?

By and large, when people talk about the impact of menopause, they're referring to the associated symptoms. The number one symptom, which is the source of the most intensity and struggle, is hot flashes.

Where Do Hot Flashes Come From?

The region of their brain called the pituitary is responsible for (among other things) stimulating ovaries to produce more estrogen. The pituitary does this via a mechanism called luteinizing hormone.

During the day, hot flashes can be irritating and disruptive, but are often seen as minimally problematic. At night, however, they’re powerfully effective at disrupting sleep.

All hormones are reset while you sleep, so your best chance of normalizing hormones levels is to get a good night's sleep. But of course, if you have really bad hot flashes, you’re prevented from getting sleep. This in turn makes your hot flashes worse, which then makes you feel worse during the day. 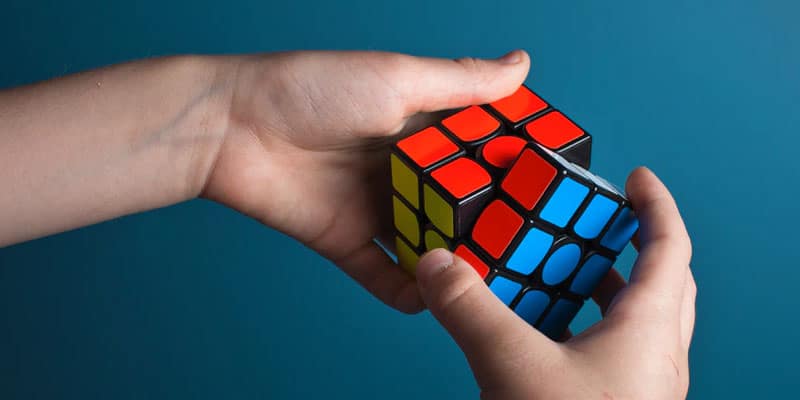 If a good night's sleep seems out of reach, one of the only other things that works to completely ameliorate symptoms of menopause is hormones therapy. Menopause, after all, is a hormone-centric condition caused by the rapid decrease in hormone production.

But not everyone wants to take hormones. Fortunately, there are some supplements that I’ve found can help reduce the impact of menopausal symptoms.

DIM, magnesium, and vitamin D3 can all work to manage menopause symptoms like hot flashes, night sweats, mood swings, and problematic sleep. (side note: My Sleep Remedy product has both magnesium and vitamin D3 in it...)

Additionally, anything that decreases stress hormones in the body will help. Lower stress hormone production in the body both sets the stage for optimal sleep, and allows you to sleep better throughout the night.

Meditation, yoga, mindfulness training, and taking walks in nature can all work to calm the body and decrease the production of stress hormones.

Aromatherapy has also been shown to have interesting implications when it comes to stress. When you take a scent into your nose, the scent doesn't have to go through the central processing area of your brain to be interpreted. It just goes directly to your brain. Calming aromas such as lavender can then work to quickly and powerfully decrease stress hormones.

In fact, lavender aromatherapy has been shown to decrease hot flashes, both the intensity and the frequency. 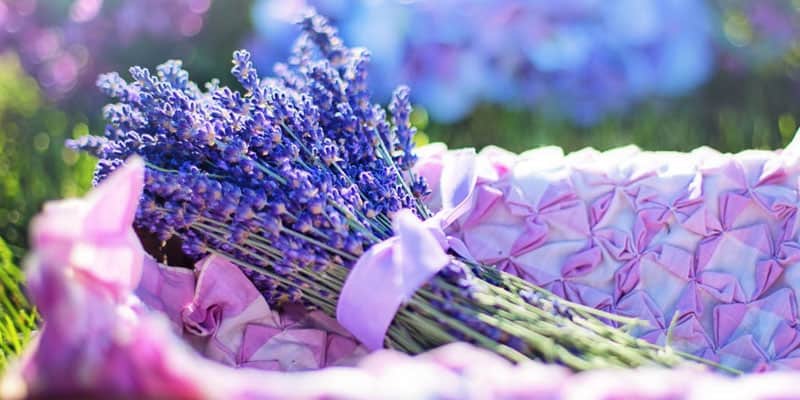 Whether you’re nearing the menopause transition or experiencing disrupting and uncomfortable hot flashes, the good news is that they will go away. The bad news is that there is no defined start and stop timeline for the symptoms of menopause – They’ll go away when they go away.

Hormone replacement therapy is an option that I believe is worth exploring, and additionally, the adjuncts I mentioned above – DIM, magnesium, vitamin D3, and lavender aromatherapy – can help mitigate symptom intensity.

So hopefully that's helpful and hopeful. There is some improvement to be had.